What an amazing week of weather. Hope you have made it down to the club for a game or a bevvie... We don't want to hear moans about it being too hot... It's such a small window we must embrace it.

Queens tournament this week. No Andy Murray but Ryan Peniston doing well. Check it out on BBC2. Katie Boulter enjoying Nottingham. BBC iplayer if you're lucky.

Club tournament coming to a climax with some players reaching the finals and semi finals to be played. Don't forget to come down on Saturday 25th June (next weekend) to support and watch the club finals. Bar will be open, bbq and lots of great tennis.

Don't forget club sessions run on Wednesdays 630pm onwards and Saturdays 2-4pm. Great to see some of our new members coming down to play.. Don't forget to get in touch with the coaching team for a lesson if you feel like making a few technical/tactical improvements!

2 courts are now being opened up for the members to book on Sunday mornings. So if you fancy getting some extra doubles or singles in check out the booking system for a bit of Sunday tennis.

Well done to our U10/11 juniors last weekend in their matches. Mixed results but great fun and more experience for the next ones. 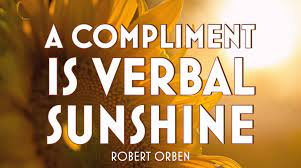 Get that slice backhand working on your approach shots. Not only does it give you a bit more time to get closer to the net, it keeps the ball nice and low so your opponent has to hit upwards...Gotta leave you with an easier volley... No brainer!

How many club members do we have with famous names??
ie: we have a Chris Martin - same name as lead singer from band Coldplay
Ted Kennedy - US President
etc... Let us know for next week...

Cocktail of the Week 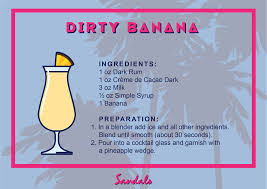 Have a great week and don't forget the sun lotion, cap , shades and smiles... 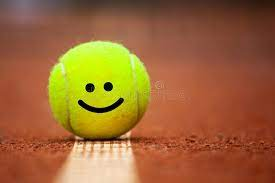